Top 5 Famous Hollywood Movies That Are Based On Plays

Every artist has a dream to get recognized and maybe even produce a masterpiece along the way. There is a whole process involved in movie production, from idea generation to scripting, to direction, to editing, and then all the efforts go into post-production. But every once in a while a movie comes, which wins hearts regardless of it being inspired from another source. These works have stories that have already been successful in front of an audience as a play, but their popularity or greatness is what makes them a choice for a second run.

Playwrights such as Shakespeare, Chekov, etc. are indubitably the best playwrights of all time. The stories told by these legends have been an inspiration for many works in the world of cinema. And while the torch of plays is burning bright despite the evolutions in the area of entertainment.

The inspired works have led to masterpieces that have rocked the world. Here is a list of five Hollywood movies that are based on plays:

1. Laurence Olivier’s – Hamlet: Shakespearean play The Tragedy of Hamlet, Prince of Denmark is one of the longest plays, which ran for around four years making it the most performed play too. With the story of Prince Hamlet of Denmark swearing revenge to kill his uncle Claudius who was responsible for his father’s untimely death. The star of the mid-1900’s Laurence Olivier starred in and directed one of the most successful versions of the play adapted for a movie. The movie went on to win two Academy Awards, and would also be looked upon as one of the absolute classics.

2. Glengarry Glen Ross: Based on the David Mamet play the story is about a group of struggling real estate salesmen who are quite busy in their lives, complaining, struggling, and cheating. The movie adaption has a taste of richness with intense, authentic, and aggressive dialogue, and accordingly, the movie also has a great cast, such as Al Pacino, Kevin Spacey, Ed Harris, Jack Lemmon, Alec Baldwin, and Alan Arkin with all of them giving one of the best performances.

3. The Ides of March: Based on the play “Farragut North” written by Beau Williamson, The Ides of March is a political thriller directed by George Clooney. The story is about a young campaign manager and a promising Democratic senator who is running for president. With the all-star cast of Ryan Gosling and George Clooney in the lead which also includes Phillip Seymour Hoffman, Evan Rachel Wood, and Paul Giamatti in supportive roles, thereby making it an engrossing thriller.

4. Who’s Afraid of Virginia Woolf?: Based on Edward Albee’s play about marital tensions the play made its stage debut on Broadway in 1962. Under the direction of, Mike Nichols the big-screen version encountered controversy over the dialogue and subject matter. The movie got on to become a classic for all cinema lovers, with the story of two old couples, and strained couples, showing life values to their young counterparts.

5. Fences: Based on August Wilson’s acclaimed play of the same name, Fences is a perfect example of why movies based on plays can be a great way to reach a wide audience. Fences deals with a working-class African-American family in the 1950s. Though the play has been performed for decades, a revival starring Denzel Washington and Viola Davis got wide acclaim. Following that, with a reprisal of their roles, the movie version was given under the direction of Washington. This resulted in a powerful film with a commanding performance by the two lead actors.

Therefore, with the merger of the world of cinema and the world of theatre there truly have been gems that surely have increased the value of both, respectively. 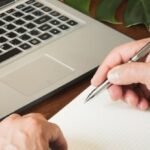 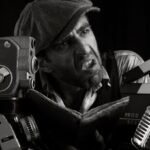 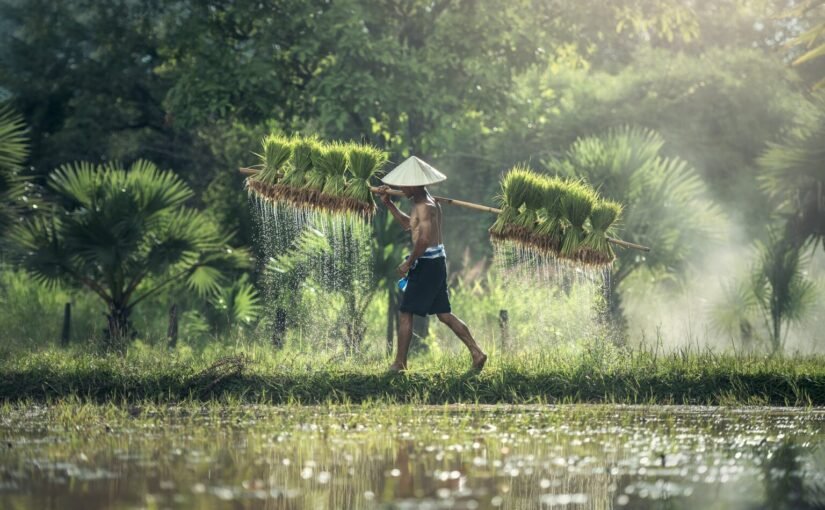 CULTURAL DIPLOMACY OF CHINA IN SOUTHEAST ASIA TODAY
A cultural diplomacy is a form of diplomacy that adopts a cultural tool to establish, maintain, and develop foreign relations to achieve the fundamental interests of the nation, including development,...
3 Likes

4 Reasons Why Every Digital Entrepreneur Should Blog?
While many businesses are still skeptical of the controversial world of blogging, those who’ve accepted blogging into their businesses and marketing campaigns are reaping the profits of blogging. While blogging...
23 Likes

Top 5 Tools For Academic Writing
Academic Writing is one of the most complicated yet important parts of writing. And that is because Academic writing serves as a tool of communication that conveys the acquired knowledge in...
21 Likes